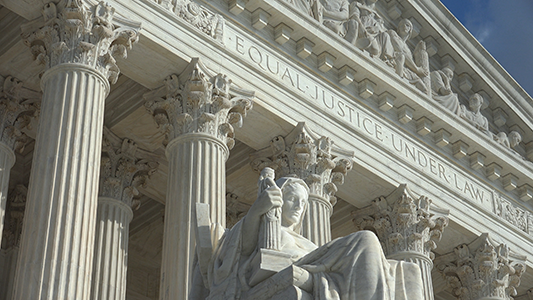 IN SEARCH OF SOCIAL JUSTICE

Some years ago Hans Kelsen, regarded as one of the most important legal philosophers of the twentieth century, in his farewell lecture at the University of California, Berkeley addressed the question that had occupied his mind for over half a century: What is Justice?

What is Justice?  University of California Press, 1957

To the question: What is Social Justice? The message of Kelsen is even more relevant. For many, social justice is equated with distributive justice. To achieve a more just society, and in particular to achieve a more just economy, it is simply a matter of distributing income and wealth in a manner that is deemed to be equitable, if not just. But this is a limited answer. We must go deeper in our search for social justice.

Social Justice is the realization of the worth and dignity of the individual human being, living in an inclusive and supportive community, a fair and just economy, and a safe and sustainable environment.

But such a concept of social justice, let alone definition, is only a begininng in our effort to "try to improve the question." Fortunately, the University of California at Berkereley, and especially the School of Social Welfare, is now engaged in a major effort to carry out the challenge given by Hans Kelsen in 1957. And it is only appropriate that this effort is grounded at Berkeley where it was first given birth.

COMMITMENT OF IDEA OF AMERICA NETWORK

We have committed to the leadership of the university to engage in several major new programs to broaden and deepen the meaning and practice of social justice in our society and our Nation. Our goal is to establish Berkeley as a national forum for engaging in this effort. To plant the flag for social justice deep and firm in one of the greatest academic institutions in the world. The new programs initiated by Idea of America Network and now fully embraced by UC-Berkeley encompass: