IDEA OF AMERICA NETWORK: GETTING ABOARD! 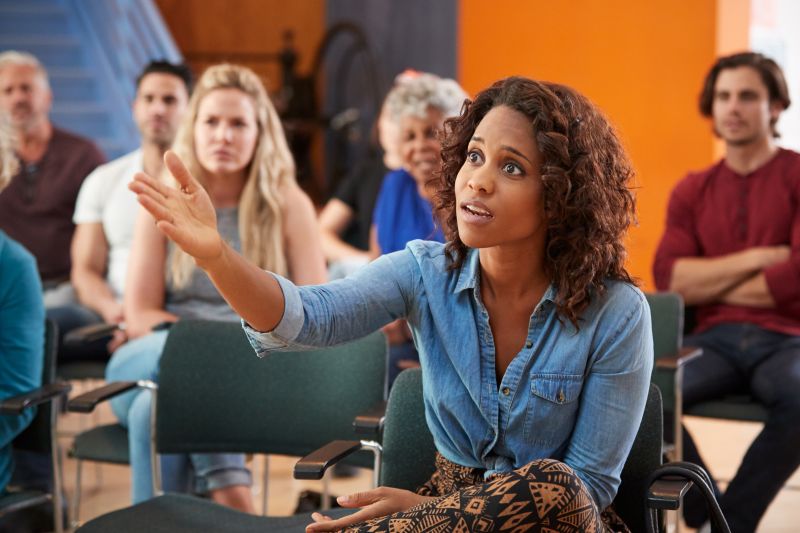 CONCERNED ABOUT OUR FUTURE?

WANT TO DO SOMETHING?

WANT TO MAKE A DIFFERENCE?

Idea of America Network is a non-profit 501(c)(3) corporation established in the Commonwealth of Virginia as an educational institution.

The Idea of America Network, was initially established in 2014 as a program of pilot projects testing the concepts and structure of a civic-minded adult seminar built on discussion and debate. Over the next six years, 120 seminars and projects were conducted in ten states involving over 1,400 participants. The results were so successful that the project has now been formed into a nationwide platform for expanding seminars and projects designed to achieve the three goals stated previously. Three platforms have been established to serve as the base on which to further develop and launch Idea of America programs. Our goal is to identify and work with local groups and institutions who want to engage in this important effort to promote the common good of our society and our nation.

We have developed three platforms for people to engage:,

The platforms are discussed in more detail in this website, along with information and material for becoming engaged in any of our programs. However, you can become engaged as an individual who simply wants to learn more about our founding values and how those values are shaping our future. Simply order the material and download the study guide.